In his early 20’s after graduating from the University of Florida, Bruce moved to Santa Cruz, CA to surf. He had no idea he would also meet the love of his life Mindy, raise a family and become a plant based nutrition advocate. All he moved to CA for was to surf. Well here we are 34 years later with a thriving fitness and wellness business, an amazing life partner in every sense of the word, three talented grown children, and a life path educating and assisting others to be healthy and well

In her early 20’s after completing acting school in NYC, Mindy arrived in Santa Clara CA to act. She had been offered a part in a summer theater production of The Merry Wives of Winsor. She had no idea she would soon meet the love of her life Bruce, raise a family, become an international fitness professional, convince her husband to quit his job, join her in business, and in turn change the landscape of fitness and wellness.

When Bruce joined Mindy in the fitness arena in 2005 there was very little focus on wellness and nutrition - only on fitness. Workout like crazy and then whatever - go eat whatever – sit forever – and then workout again tomorrow. Didn’t quite make sense but this was the message.

Mindy has been an unstoppable force in the fitness industry for over 35 years because her message has never been that of the status quo. Mindy has always approached life as a leader and not as a follower. What isn’t being done. What hasn’t been thought of yet. She created the Gliding Discs in 2004 because she saw a need for integration of movement and a way to highlight our best piece of fitness equipment - our own body weight. Mindy has since, starred in over 400 fitness videos, created cutting edge education for the fitness industry including the award winning Tabata Bootcamp program. She has won almost every major award the industry has to offer including IDEA Fitness Instructor of the Year, PFP Trainer of the Year, and International Presenter of the Year.

In 2011, in an attempt to treat Bruce’s high cholesterol numbers, both Bruce and Mindy transitioned to a whole food, plant based diet. This was a pivotal point in both Bruce’s and Mindy’s life. A game changer for sure. Bruce successfully lowered his total cholesterol by over 100 points and lost over 25 pounds. However, just one year later, Bruce was blindsided by being diagnosed with prostate cancer. This was to completely change the direction of the Mylrea ship. We had been sailing smoothly for about 25 years with no major storms and - wack - this happens. Lower the sails the storm is about to hit.

When a cancer card is dealt all emotions emerge. Both good and bad. Decisions have to be made and fear is the featured emotion. After weighing our options, we opted for surgery, hopeful that the cancer could all be removed and that would be the end of that and we go on living the storm free life that we were used to. Well the cancer had other plans for us. Bruce finished his 2nd round of radiation this past summer and is wrapping up one year of androgen depravation therapy (hormone therapy) in an attempt to eradicate or at least slow the progression. Bruce’s PSA (the marker for prostate cancer) is currently undetectable which is a very good thing. But time will only tell.

What we can tell you is that this shift in our norm has completely opened our eyes to the truth about wellness and how we have the ability to take control of our lives trajectory. Bruce attributes his positive progress to the conventional treatment he received but more importantly to adopting a take charge attitude coupled with a whole food plant based diet and mindful living.

Since first overhauling his diet 5 years ago, Bruce has been on a mission to uncover the latest research in unbiased scientific nutrition. For the last 3 years Bruce and Mindy have been lecturing at fitness conferences around the country on the truth about nutrition without any of the financial industry bias that comes along with most nutrition education. The reception has been unbelievable and as a result, many people have turned their lives around using Bruce and Mindy’s SEEDS OF CHANGE for nutrition, exercise, and life balance.

The response has been so overwhelming, Bruce and Mindy have created a unique one day life changing experience for anyone who is seeking to improve their health and wellbeing. 1Day2Wellness.

Please join us for this amazing day. It might just save your life. 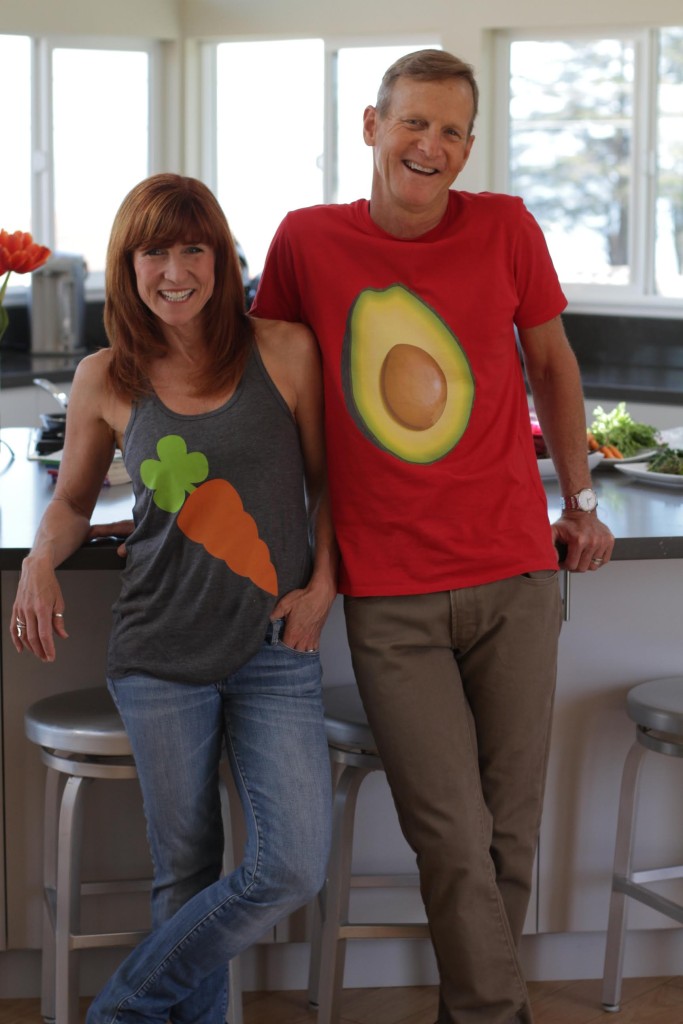 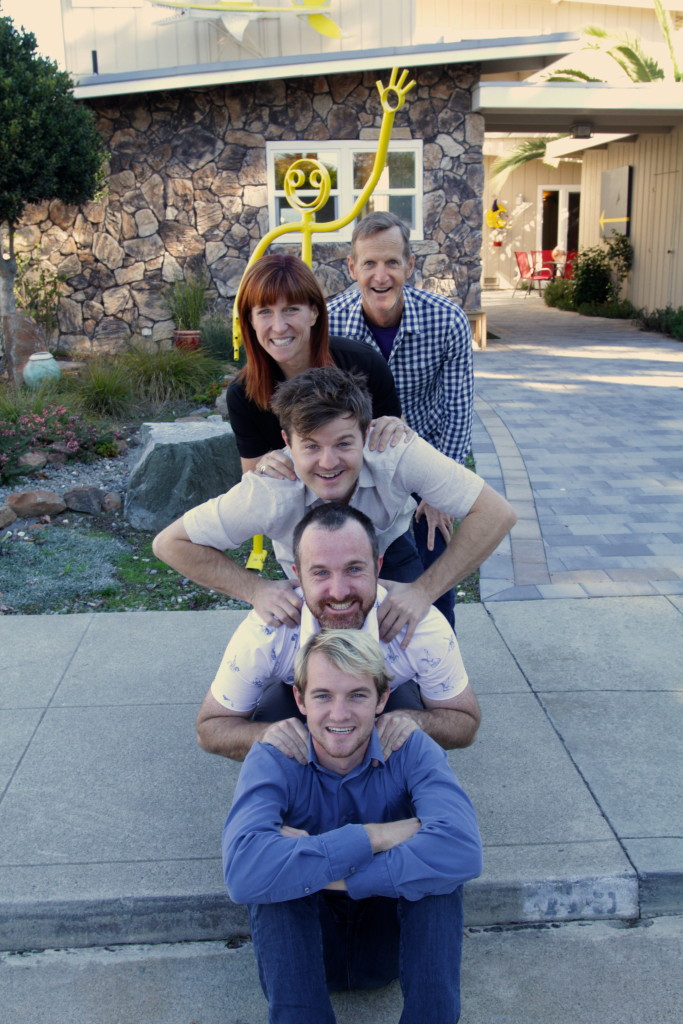